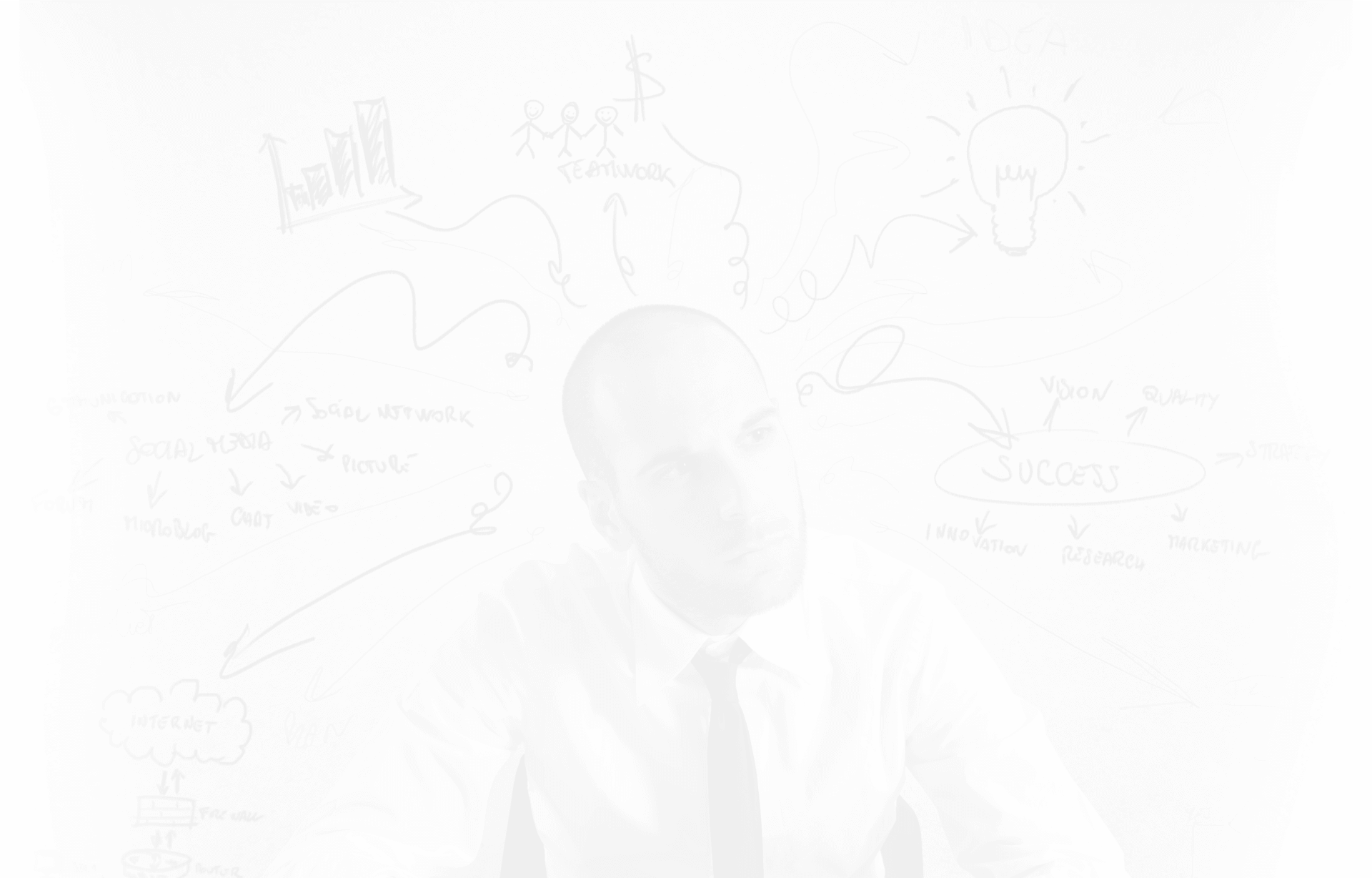 Managing IT is hard enough without making it any harder than it already needs to be. Not only is there just too much that can go wrong, the cost of managing the overall environment just increases exponentially. Homogeneous networks operating under a common management model offer holistic views and the most reliable architecture.

Nothing shows this better than a recent report from Deloitte Consulting based in interviews with organizations operating a range of networks differing in both size and class. Conducted on behalf of Cisco, the report not only reminds us that networking equipment from different vendors doesn't tend to play together; there are a large number of indirect costs, such as testing and lifecycle management, that all have to be absorbed by the customer.

The end result is a less reliable network in a world where the cost of network downtime, including labor and the impact of services, can range anywhere from $20,000 to $200,000 per hour. When balancing the risks associated with managing a multi-vendor network it's become pretty apparent any theoretical savings on the cost of acquiring that equipment will quickly be wiped out by the cost of managing it, and in the likely event something does go wrong with it, the downtime costs that impact the rest of the business.

We live in an age where for all intents and purposes the network is the business. More critical applications and services are being layered on top of the network with each passing day. Each piece of equipment added to the networks adds the potential for more latency, more complexity, more training, and more proprietary code to be introduced. The threat of latency creeping into a heterogeneous architecture device-by-device means it's not too long before all that latency starts to adversely affect application performance.

Once that begins to happen, it's only a matter of time before everyone starts pointing fingers at each other while tearing up the network looking for bottlenecks. In the meantime, senior managers begin to lose confidence in an IT organization that doesn't appear to have the IT architecture under control.

While it may sound like a good idea to save a few dollars on networking equipment by pitting one networking vendor against another; it is almost certain that given all the complexities associated with managing multivendor networks it's going to be the IT staff that winds up losing everything starting with their hard-earned reputation.